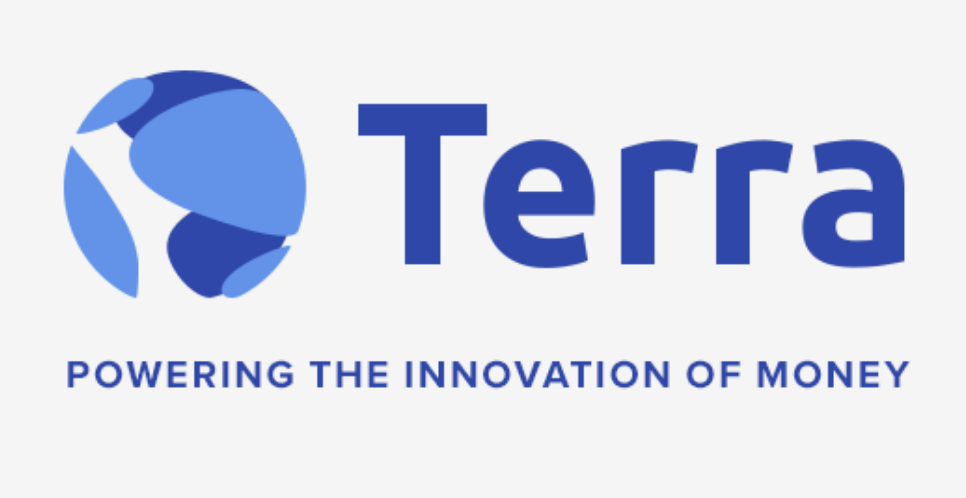 Terra is a Korean startup that is preparing to launch its first price-stable cryptocurrency, or stablecoin. It is one of our largest investments at Arrington XRP Capital, and I am excited to see this move from theory to product and, hopefully, mass adoption.

You can read a recent interview with Terra at Global Coin Research here for additional information about the company and the upcoming launch.

Terra will first launch its payment network in Korea, with direct integration into a multibillion dollar Korean e-commerce company called TicketMonster from day one. The payment network presents an innovative stablecoin design that brings together algorithmic price stabilization and Tendermint’s proof-of-stake. While unveiling the payment network and a dApp designed for use in Korea, the company plans to expand aggressively into the rest of Asia.

As I described in my first post about Terra last year, relies on stabilizing mechanisms common to a new class of stablecoins. In addition, however, they rely much more heavily on something no one else is doing, a network of large ecommerce companies, in a variety of countries. This integration into some of Asia’s e-commerce giants makes it the first stablecoin to launch with an existing network of potential users.

In Q2 Terra says they are aiming to launch a payment service with TicketMonster, a large ecommerce platform in Korea with about US$3.5 billion in yearly gross merchandise sales. People will be able to purchase items at TicketMonster as usual, but if they use the Terra dApp they can pay with Terra, which is locked to the value of the Korean Won. As an incentive, the ecommerce partners will give Terra users a discount of ~5%.

That means a lot of people will want to use Terra right away to get that discount. Retailers will be reimbursed the discount through seigniorage issuances of new currency as the Terra economy expands.

From the retailers perspective, Terra is only charging ~1% transaction fees instead of the normal 2-3% (or more) charged by legacy payment companies.

The launch with TicketMonster will be the first time cryptocurrencies become easily accessible to mainstream consumers. The dApp is designed in a way very similar to PayPal. You select Terra at checkout as your payment method, you link your bank account, and then the dApp automatically exchanges fiat for Terra and finalizes the transaction. You don’t need to keep track of your private key or go to a dex to buy Terra, and most users probably won’t even notice that blockchain technology is running in the background.

So it’s a win/win for consumers and retailers, as payment friction declines significantly, and non-crypto enthusiasts are introduced en masse to a new type of crypto payment product, some of whom won’t even know they are using a crypto currency.

So How Does This All Work?

Terra employs a two token seignorage shares model for price stability first conceptualized in 2014 by Robert Sams. This model incentivizes holders of the mining token Luna to absorb price volatility in reward for seignorage – profit generally restricted to governments issuing national currency. In practice, this means investors – like us – join the network as miners & stake our coins to enable the expansion / contraction of the money supply, earning our keep of transaction fees from the Terra economy along the way.

As one of the first non-collateralised stablecoin experiments with significant real world traction, performance of the underlying consensus layer is critical to its success. This is why Terra opted for Tendermint, a battle hardened protocol (see Game of Stakes) inspired by traditional distributed computer science, and soon to be deployed on MainNet by the likes of Binance DEX & interoperability giant Cosmos Network.

The company tells me that both the Terra and Luna coins will be listed on exchanges soon, before the product launches.

I’m hoping that the dApp is released and live by the next time I visit Korea. I can’t wait to try it out.